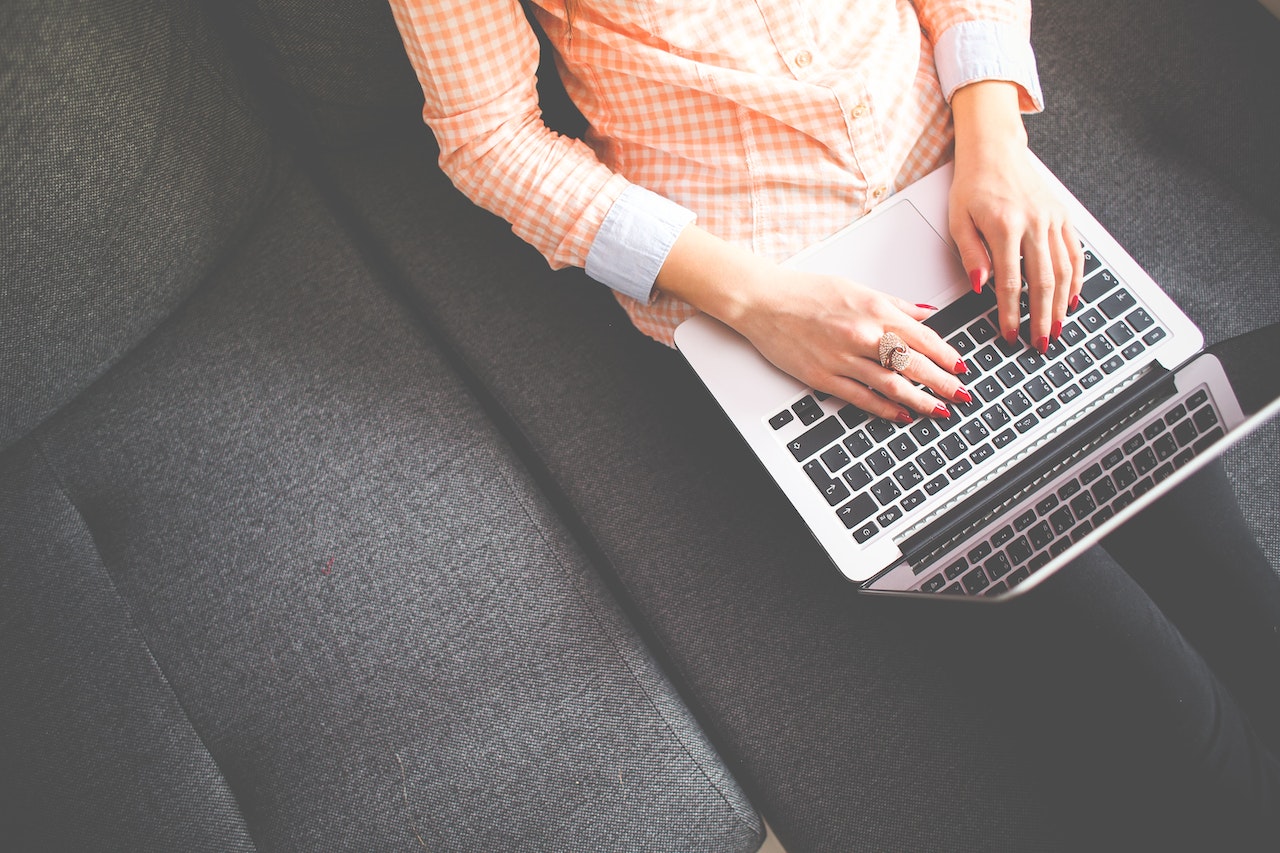 I quickly put the last question out of my head. I know that the readers of my blog are not just looking for schadenfreude. How do I know? Well, maybe I’m a bit gullible, but I think the comments and emails I get are sincere. I can’t and can’t believe these are lies. Of course, it could well be that the rest of my visitors come here for schadenfreude. Well, and well, do I mind? I don’t know. I actually don’t think so. I hope they learn something while reading for schadenfreude.

So a question was solved. But many remained. I think these questions will come up for more people blogging about mental health issues (or other personal things). I’ve heard them from several people. Somewhere I think it’s a pity that people around them so often get comments like “would you do that? Putting your life on the internet like that?”. If it feels good for the blogger and is helpful, why not? On the other hand, I also understand that it can be a kind of protection. The people who ask this are often people who really care about you (or just don’t understand anything about the internet and blogging, haha). People often have the idea that people with mental health problems cannot think clearly (or, for example, cannot see the consequences of things) and are afraid that wrong choices will be made that someone will regret later. That would of course be very bad. This is of course quite something sweet, even though it is not always nice for the blogger in question.

A little while ago I read a post on Lianne’s blog (it was this blog) about how a blog in which you write about ‘mental health issues’ is not okay. Of course, she said this in other words, this was a short summary.

I responded to the blog (I shouldn’t have done that, I know.. Sometimes I just feel very attacked or insulted/rejected/criticized and then I don’t respond quite the way I would like) and received a response back from the writer. She was a lot milder in her reaction than in the article, in my opinion. However, she still had her doubts when blogging about mental health problems. What if old classmates read it? What if your future boss reads it? Those ten responses you get.. are they sincere?

Now I have to say that this reaction did little to me. He didn’t make me extra angry or sad, happy. It may even have been a bit of a relief that I had responded and that she had left a slightly more nuanced response. Why does the reaction relieve me? Simple. Those old classmates who could read? Doesn’t interest me much. I didn’t speak to many people in high school besides my girlfriends. Now, if people want to take the trouble to read my blog and find something negative about it, that’s fine with me. I described that earlier in this blog. Maybe while reading and ‘ridiculing my blog’ they will also learn something, how beautiful that would be.

The future boss who could read? Ah, well. I may think too simply about that, that could well be the case. I do not blog anonymously, but my last name can not be found on my blog. That is not so important, if someone wants to find me, they will probably be able to do so. As far as I am concerned, that is not the point either. I think it varies a lot per job and per sector whether and to what extent you have to take this into account. I would very much like to work in the relief sector later on. That’s what I’ve always wanted. My brother now works in this sector and has regularly told me that experience there is really an advantage (I will see how that will work out in practice). Of course, that experience does not have to be open and exposed on the internet, I understand that too – but that is something I will and can look at. What I’m wondering: what about people who write books? Take Deborah’s book, will she have problems with this book later? I don’t think so. To what extent is the internet different? I understand very well that bosses may not take the time to read your book and Google you. But even then they will find your book and they can find what this is about. I don’t think this always has to be a problem. Naive maybe, I don’t know (yet).

In short… my opinion: if it feels okay for you to blog about mental health issues… then keep doing this. I think it helps a lot of people. At least, that’s the idea I get when I read the comments on my blog and also on other blogs, such as those of Carlijn or Marion. And even if it doesn’t help anyone, it’s not a disaster. If it’s nice for you… 🙂 I think it’s best to judge for yourself whether it’s a good thing for you or not.